The role of ultraviolet rays in the disinfection of water works 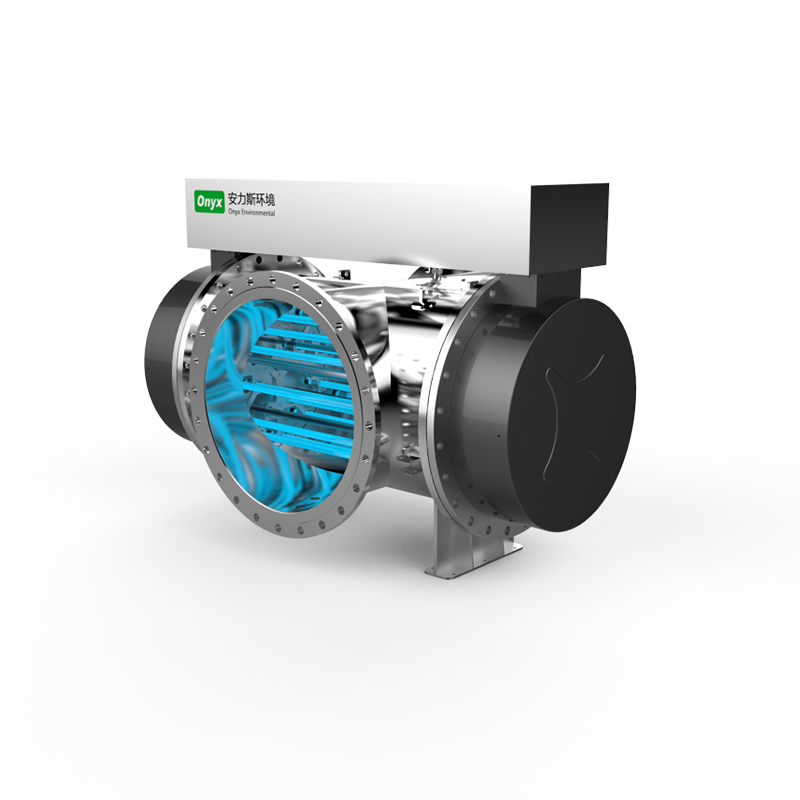 The latest research results in the United States show that ultraviolet is the most economical and effective disinfection method to control giardia, cryptosporidium and other parasites. At the same time, the combined disinfection process, namely, multi barrier disinfection strategy, will gradually be widely recognized and accepted by the water purification industry. At present, in northern China represented by Beijing, Tianjin and other places, there are some examples of UV disinfection of drinking water.


Send email to us

The advantages of chlorine + UV combined disinfection process are as follows

According to the Hygienic Standard for Drinking Water (GB5749-2006), the residual chlorine concentration at the end of water supply network is 0.05mg/l. Ultraviolet has the characteristics of broad spectrum, high efficiency and no secondary pollution, and has good killing effect on cryptosporidium and giardia. However, it has no lasting bactericidal ability, so the combination of UV disinfection technology and chlorine can further ensure the safety of water.

The advantages of combining chlorine with ultraviolet are as follows

When the chlorine content is high, operators can operate the ultraviolet disinfection equipment to kill bacteria and escherichia coli and reduce the residual chlorine content.

When the chlorine content is insufficient, operators can start the ultraviolet disinfection equipment to ensure the safety of drinking water.

2. The ultraviolet disinfection equipment shall be attached with an inspection report issued by a qualified third party, which includes the effective dose of ultraviolet measured by similar equipment in similar water conditions. It should be emphasized that the UV dose should not be less than 40 MJ / cm2

3. In 2007, the National Standardization Management Committee and the Ministry of Health jointly issued the mandatory national standard for drinking water, namely, the Hygienic Standard for Drinking Water (GB5749-2006). This is the first revision of the standard since it was first published in 1985. Specifically, the number of detection items increases from 35 to 106, and giardia, cryptosporidium and other microorganisms are added as items to be tested.

4. The research proves that the inactivation rate of cryptosporidium could reach 4lg when low-pressure ultraviolet lamp with radiation dose of 22mj / cm2 is used. The ultraviolet disinfection is an economic and effective means for new microorganisms, while conventional chlorine disinfection technology cannot effectively inactivate these pathogens. 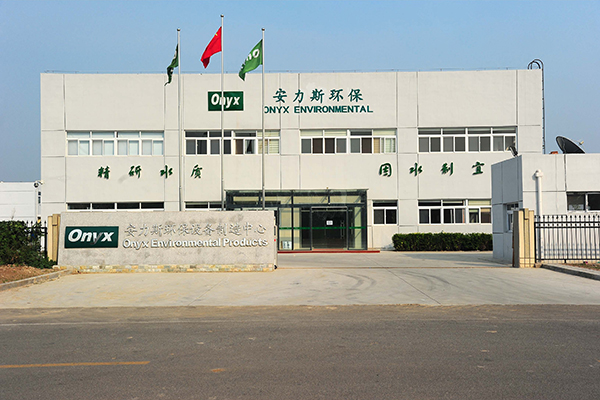 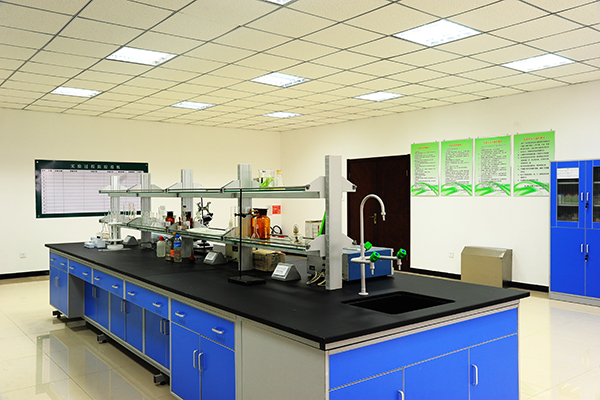 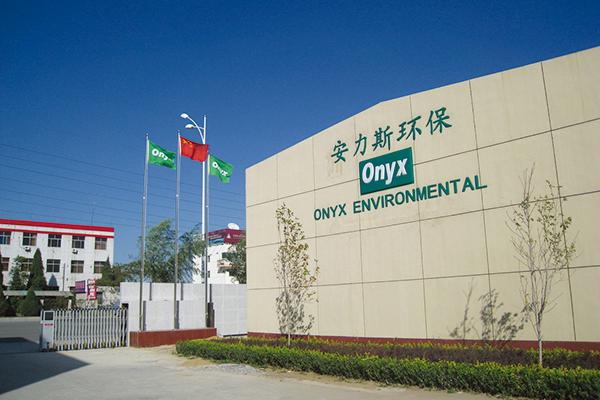 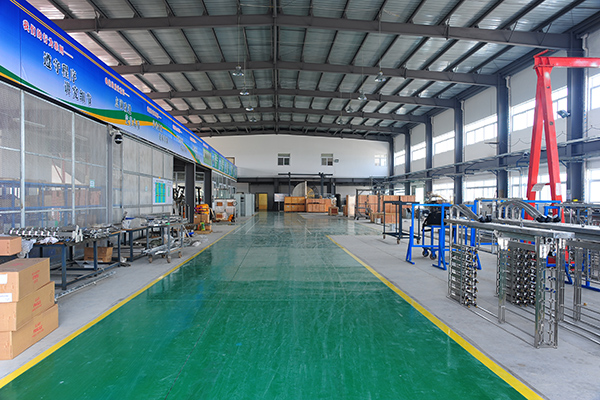 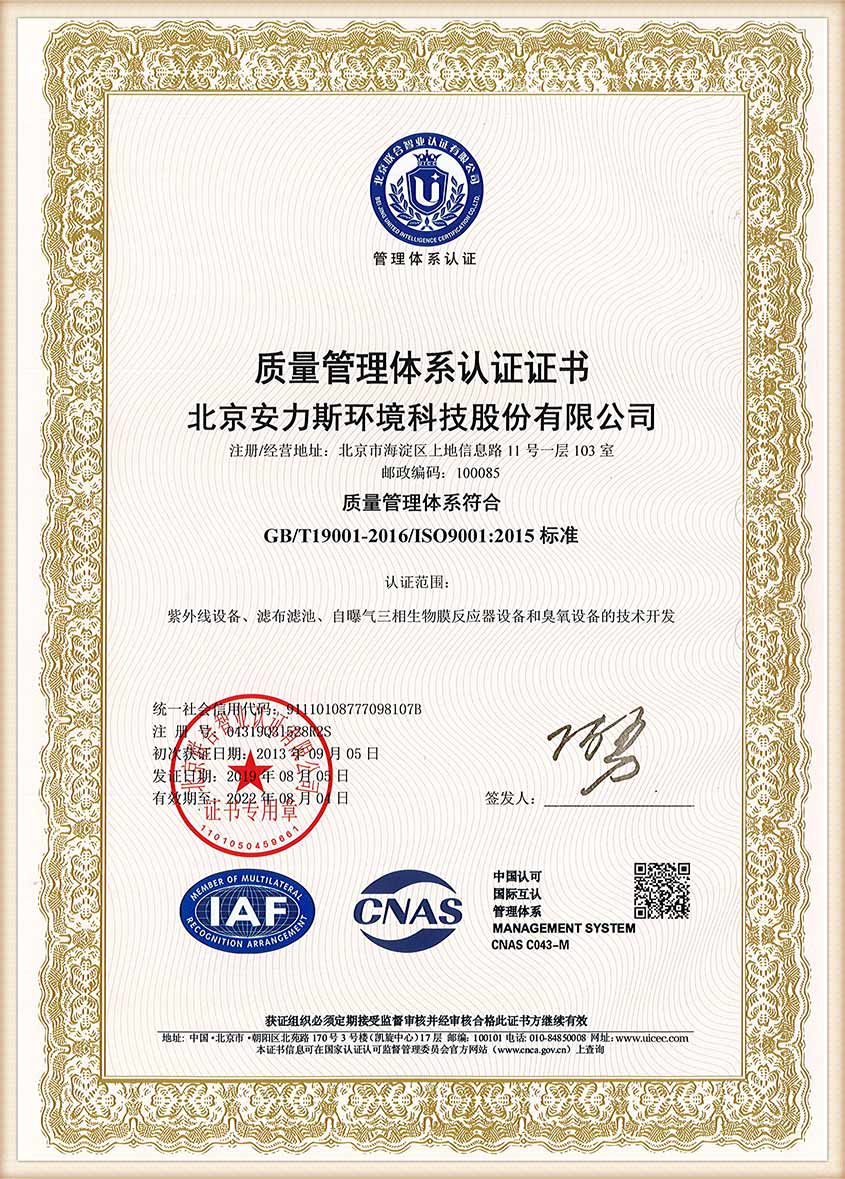 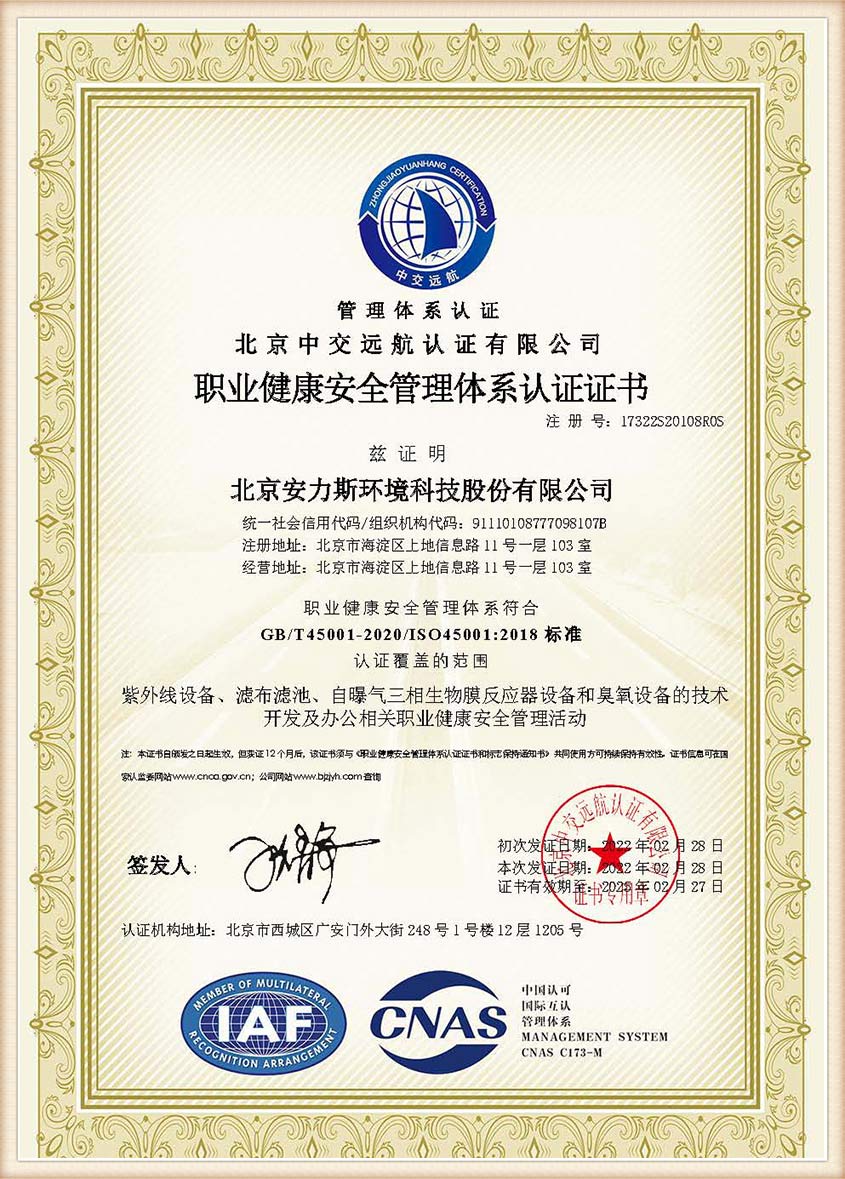 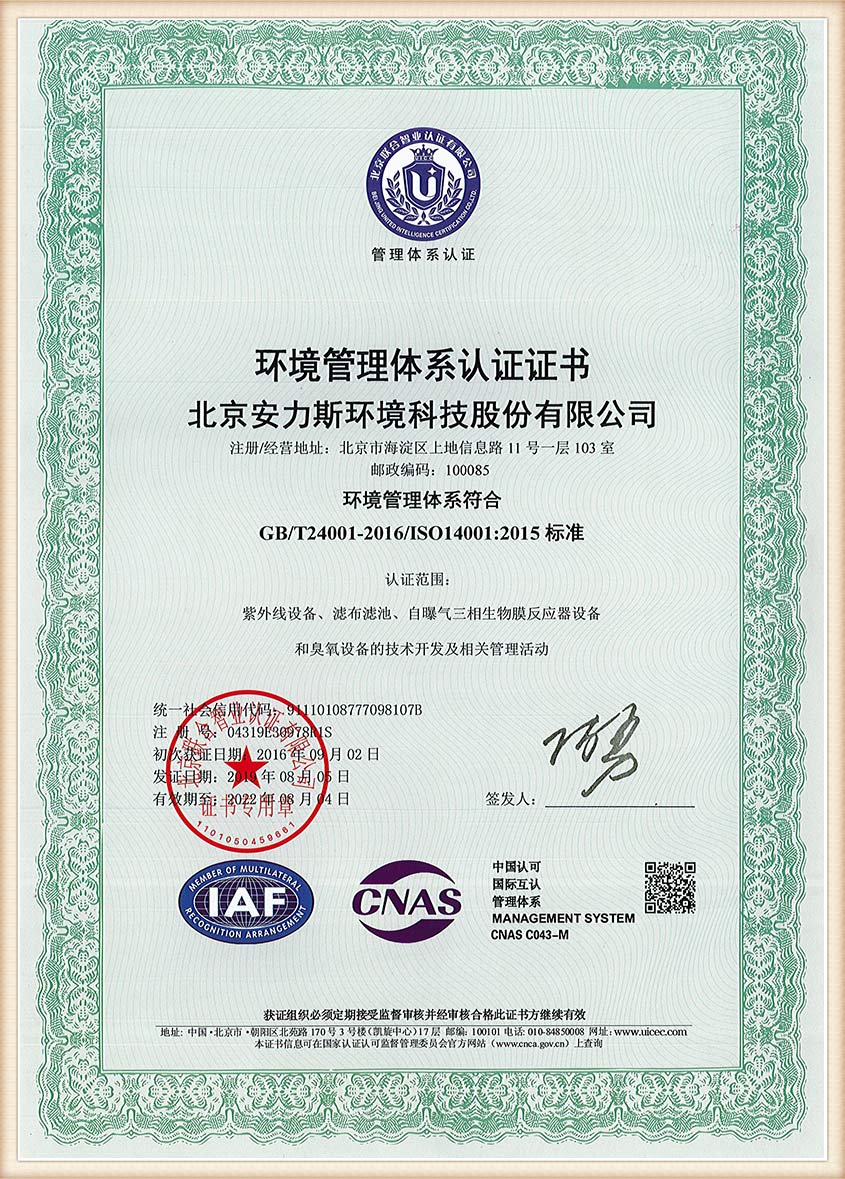 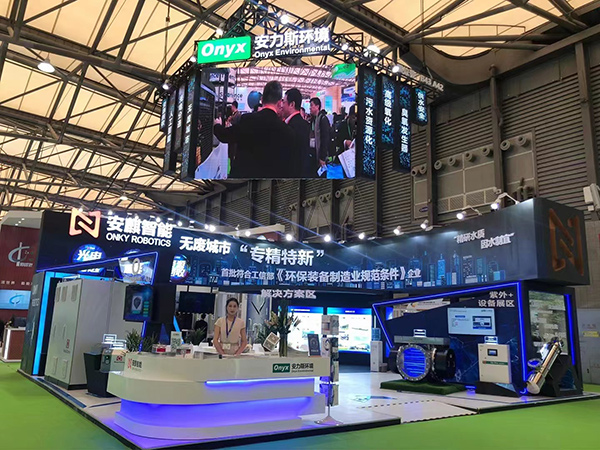 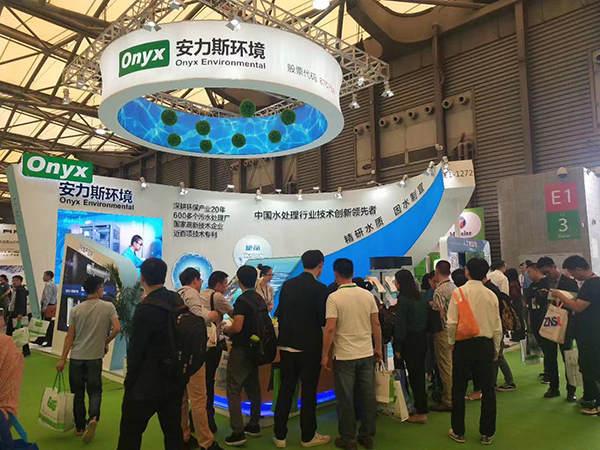 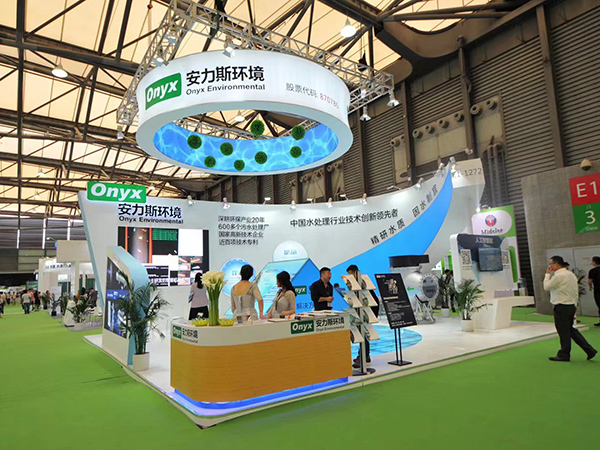