According to the statistics, about 500 billion tons of sewage are discharged directly into rivers and lakes without treatment in the world every day. About 40% rivers worldwide are polluted to varying degrees. Millions of people, including 3,900 children, die from diseases transmitted by unsafe water or human excreta every year.Water pollution causes numerous people to become ill.Water source pollution has exacerbated the contradiction of the shortage of water sources, increased the difficulty of ensuring water supply quality, and posed a threat to drinking water safety and human health.

At present, the single chlorine disinfection process is adopted for the domestic running water disinfection. Chlorine disinfection will produce mutagenic and carcinogenic trichloromethane. The free chlorine is ineffective or inefficient in controlling pathogens such as cryptosporidium, giardia lamblia and mycobacteria.It is known that large-scale water supply incidents due to cryptosporidium have occurred in North America and Europe.The cause of these events is that microorganism pathogen causing disease transmission is resistant to chlorine.With the deterioration of raw water quality in China and the emergence of new pathogens (such as HIV virus, SARS virus and Nile virus that are well known), challenges are brought to safe water supply, and the traditional treatment process and route of water plants can not fully meet the demand for safe water supply under practical conditions in China.

Since the 21st century, drinking water industry in China has entered a steady growth stage.Although various brands of pure water, mineral water, distilled water, mountain spring water, natural water and mineral water frequently appear in the national market, the packaged drinking water has been ranked as the leading position in the national beverage market at present, with its 40% market share, according to the statistics of ChinaIRN 2016.In recent years, bromate events in mineral water occur frequently, and how to remove bromate in water has become a concerned problem.

It is urgent to find an economical, efficient and reliable advanced treatment technology for drinking water.

Micro-contaminants in source water and drinking water, such as trace organic matter in water, residual chlorine from water treatment plant, chlorine-resistant microorganisms and ozone and bromate present in the treatment of drinking mineral water, seriously affect human health.With the research and application of medium-pressure UV technology to remove of micro-pollutants in water is promoted continuously, ONYX has also achieved the phased research and development achievements by applying medium pressure UV technology to drinking water treatment. 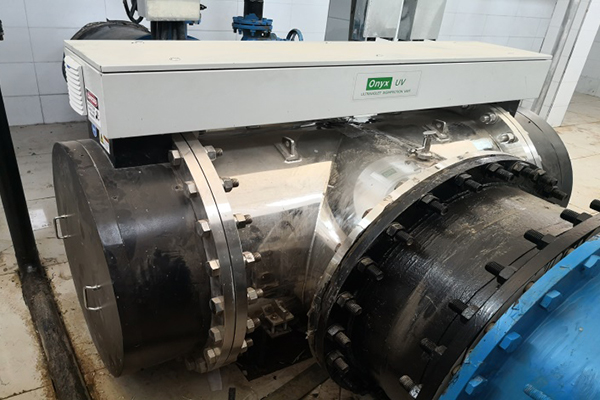 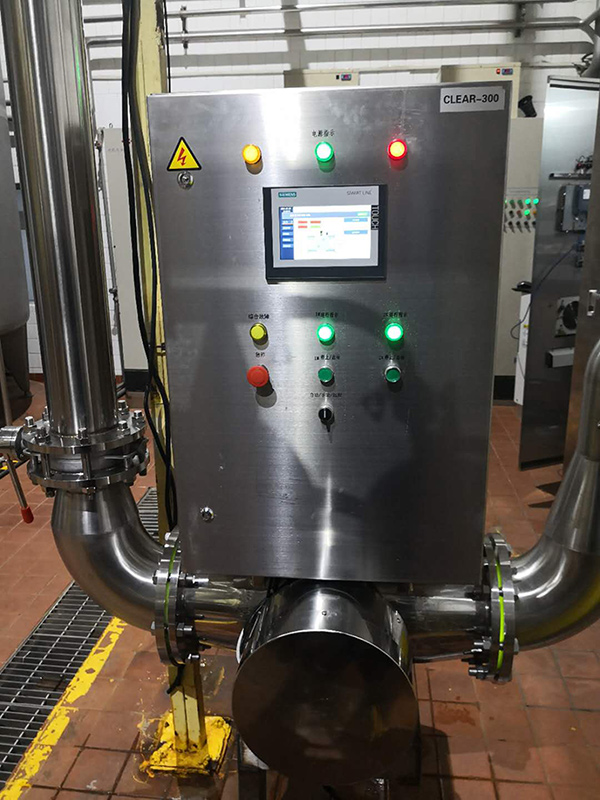